Luminus™ is leadership in very-high-power density LEDs, and is pioneer of photonic crystals for LED projection technology and high brightness vertical thin film LED. While on first glance, Luminus may look like a LED company, it’s really a company that’s focused on solving lighting problems inside, outside, for living and for working. Luminus was based on technology developed at M.I.T. in Boston and innovations from Silicon Valley. For almost two decades, Luminus has worked with the community of light to solve most challenging problems. For much of its first decade Luminus focused on improving energy efficiency, light output, the quality of light, and longevity, and developing new form factors to address the needs in many different application areas including architectural and urban, displays and projection, horticulture and illumination.
Luminus has been working with lighting designers to make sure that its LED technology can replace CDM, halogen and other conventional technologies without sacrificing color quality, center beam punch, sparkle, and dimming capability and quality.

ProVTF technology enables gains in Optical power per package ranging 30 to 70% and is the foundation of Luminus new high performance Specialty LEDs. 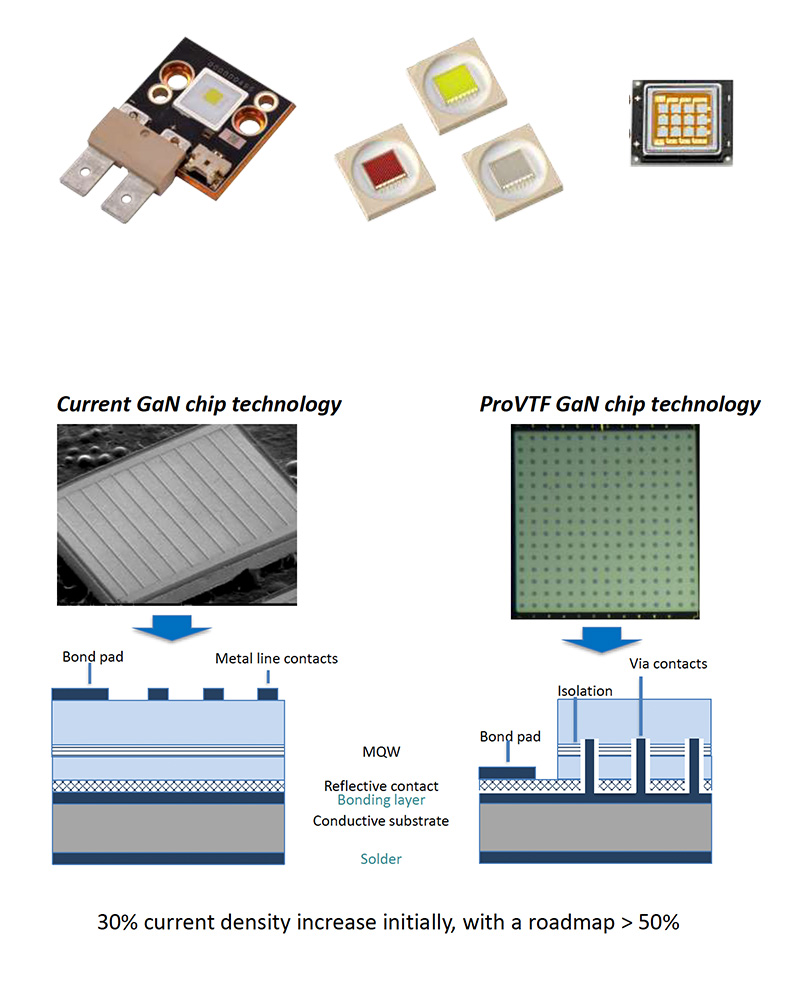 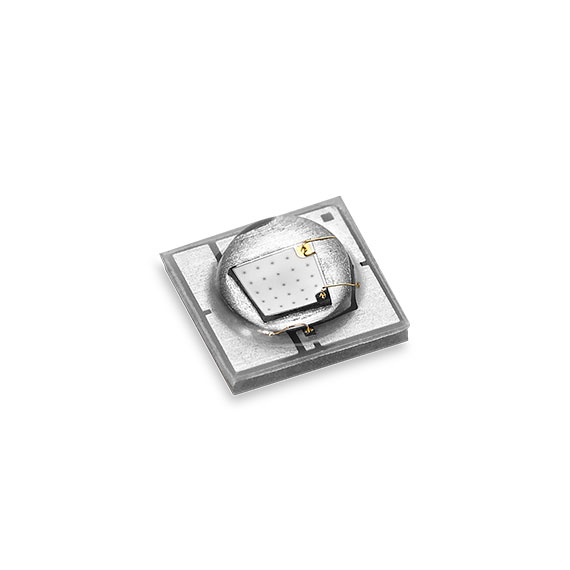 Luminus UV-A LEDs range from 1W to over 30W of output power. These ultra-high power LEDs are designed for demanding applications such as Curing, Rapid-Prototyping, Maskless Lithography, as well as Industrial and Medical applications. 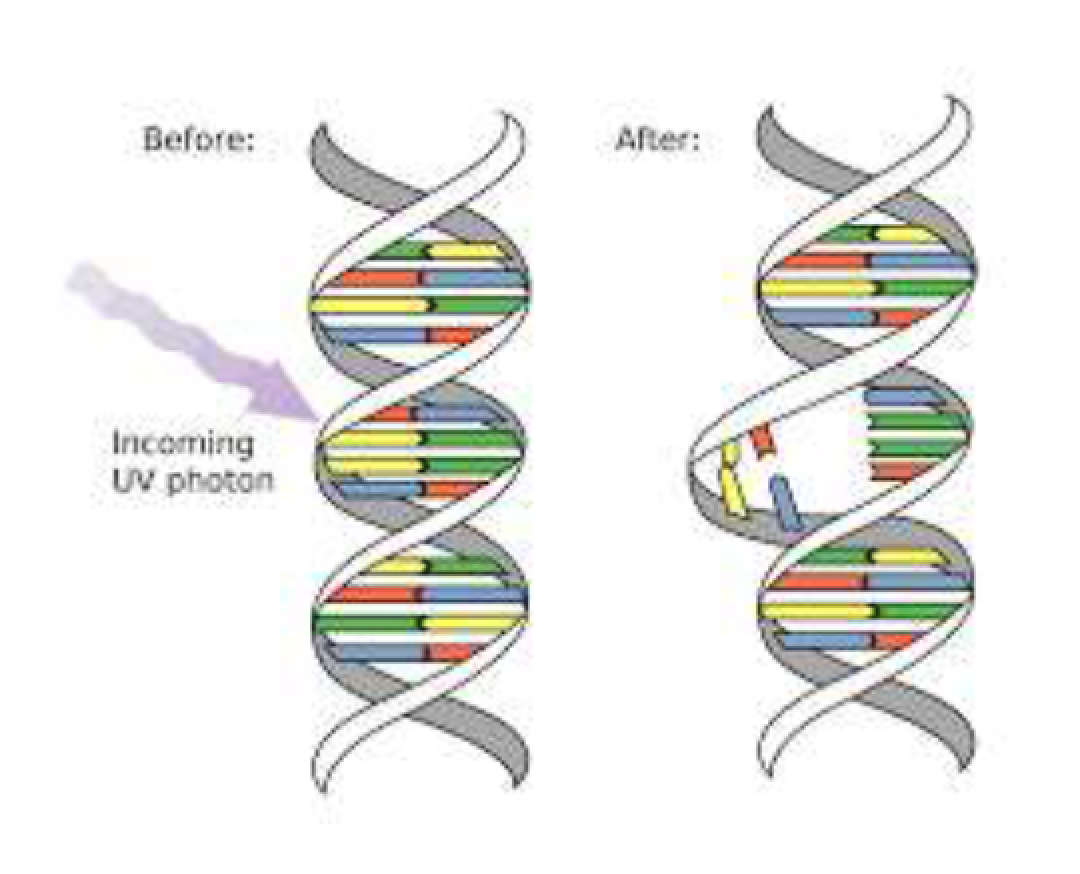 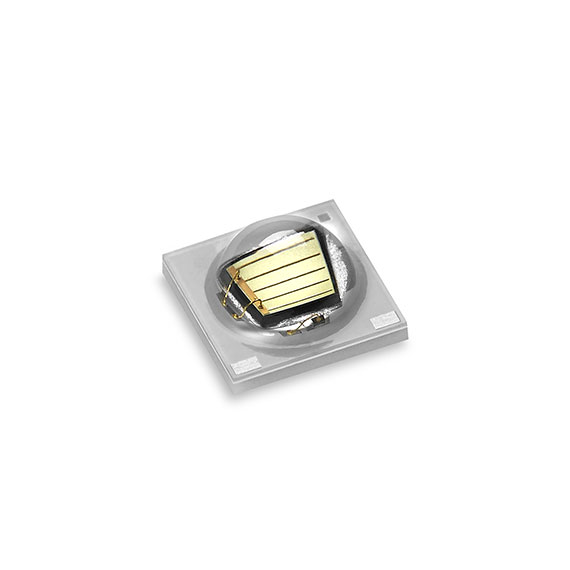 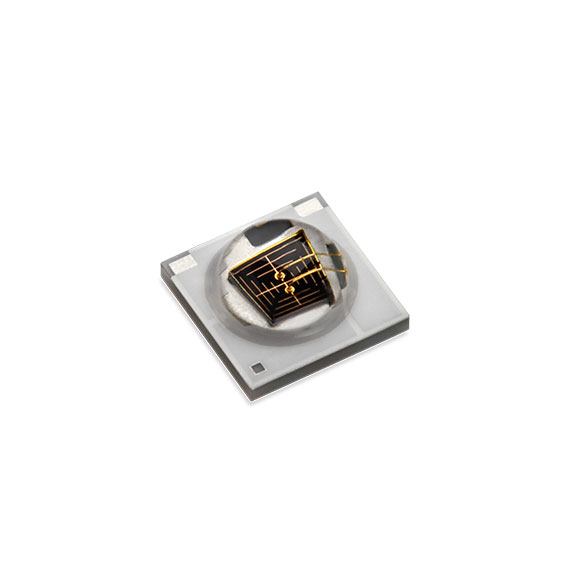 Luminus Infrared LEDs range in power from a few hundred mW to 10-15W CW and are designed for a variety of applications such as Surveillance Systems, Iris and Face Recognition, Night Vision as well as Machine Vision, Medical and Scientific Instrumentation. Luminus IR Product Portfolio spans the entire Near Infrared (NIR) wavelength range from 730nm to almost 1000nm, includes both SMT and Chip-On-Board packaging solutions and a choice of beam angle options providing the perfect IR LED solution for narrow beam, distance and flood applications. 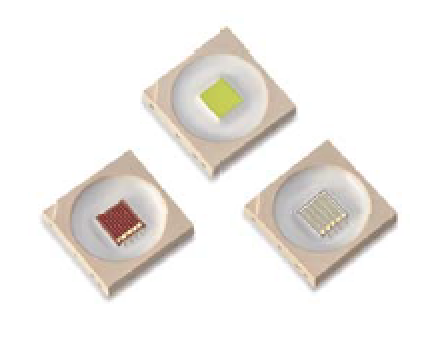 LED chips
Page load link
This website uses cookies. We use cookies to personalise content and ads, to provide social media features and to analyse our traffic. We also share information about your use of our site with our social media, advertising and analytics partners who may combine it with other information that you’ve provided to them or that they’ve collected from your use of their services. You consent to our cookies if you continue to use our website. More info OK
Go to Top